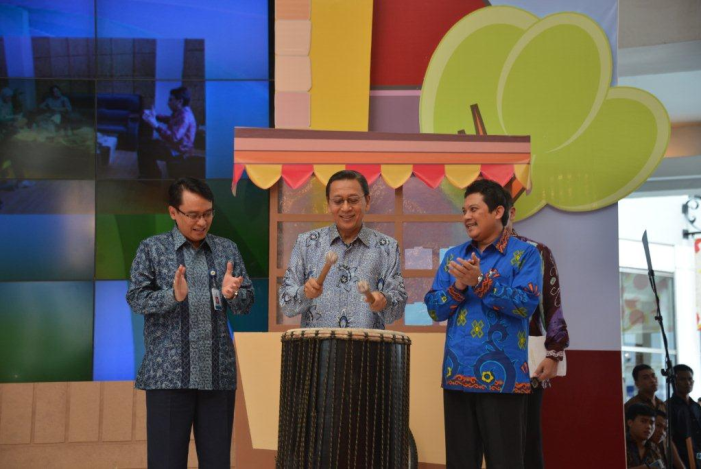 Badan Pengawas Obat dan Makanan (BPOM) together with the Enesis Group held an event called, Gebyar Aksi Nasional Pangan Jajanan Anak Sekolah (PJAS) or National Action of Student Snacks which was officially opened by the Vice President of Republic of Indonesia, Prof. Dr. H. Boediono on Saturday, February 8, 2014 at Atrium Mall of Cilandak Town Square (Citos), Jakarta Selatan. The National Action of PJAS was the peak of a series of event conducted by BPOM in controlling the safety of student snacks in Indonesia since 2011.

In the speech of Head of BPOM, Roy Sparinga, he appreciated the support from Enesis in assisting BPOM to supervise PJAS through a series of event in 2013, such as the roadshow in 50 elementary schools in Jakarta and Bandung, a Seminar for all teachers in DKI Jakarta, Media Workshop, Radio Talkshow, TV Talkshow, Advertorial, and Exclusive Interview with the Head of BPOM.

The excitement of National Action of PJAS was also recorded by the mass media which were attended the event. There were 91 participators (journalists, photographers, &cameramen) from 61 printed, online, and electronic media agencies in the peak of the National Action of PJAS and press conference held in Chicken & Egg RestoCitos. 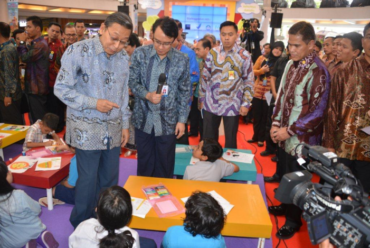 The activities were going on for 2 days (8-9 February 2014) and enlivened by some interesting performance, such as saman dance, angklung musical performance, and POMPI drama. In the second day, the visitors were enjoying some exciting activities, whichwere held for the whole family, such as drawing and coloring competition, cooking demo with Chef Bara, a talk show about “5 Keys of Food Security” delivered by BPOM. The varied activities during the National Action of PJAS were expected to be able to increase the public awareness and participation in creating a safe, quality, and nutritional PJAS in Indonesia.

CSR of Prevention of Dengue Education With 3M Plus in Bandung

Participation of Adem Sari In Joyful Event in Refugee Camp in Rendang, Bali