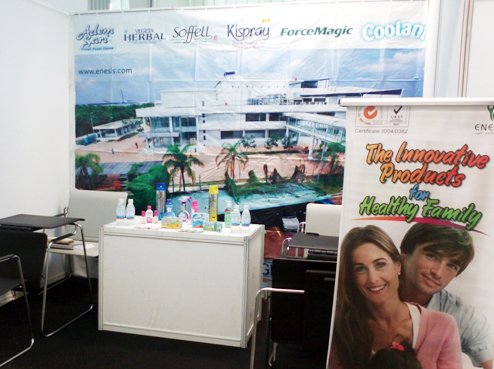 On 29th may 2012, Enesis group participated in Talent Fair which was held by Prasetiya Mulya Business School (PMBS). This is a one-day event only held in Kampus PMBS, West Cilandak (Jakarta). Talent fair is an event from the whole series of the Career Week by PMBS. This event was meant for students who would be graduated by September 2012. Other than participating in Talent Fair, Enesis group also took part in another series of activities like On Campus Recruitment, Workshop & Edu Expo, and also Career Day which will specially included magister students from PMBS who will graduate this year.

Generally, participants’ enthusiasm was reflected in their endless curiosity about Enesis Group and its network abroad, selection process and the chance to grow and develop with Enesis Group. Some participants were even more curious about some of Enesis group’s product like Sensa Cools and Qing Ku which they have never seen before in Indonesia. 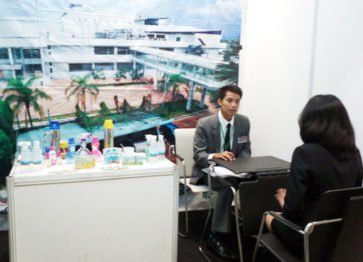 The best candidate who passed interview process will further be invited to have a written test located in the building of PT Herlina Indah, Industrial area of Pulo Gadung. Based on the result of that test, candidates who pass will be processed with a formal procedure that will be discussed later on.

It does not stop in Prasetiya Mulya business school. This process to look for potential candidate still continued in 15-16 of June 2012 in Institut Teknologi Bandung.